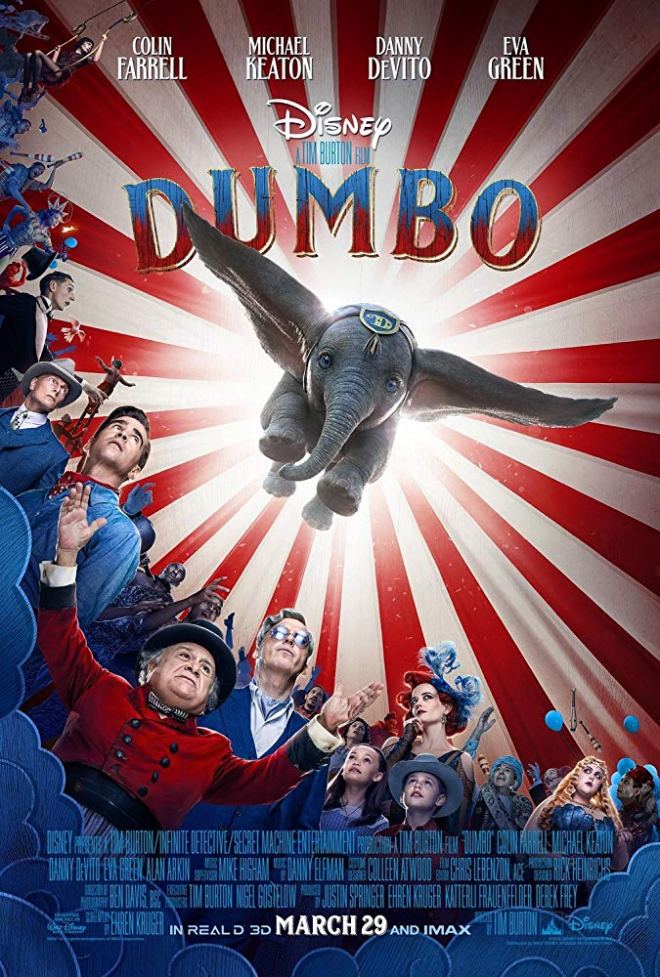 The reimagining of Dumbo is missing the magic of the original story and soundtrack.

There are many new characters – too many – in this version. The focus on the human characters doesn’t add to the story and the animal characters are almost forgotten.

In the original, the soundtrack played a major part in telling the story of Dumbo because he didn’t speak unlike Timothy Mouse (missing in this version) and the other elephants.

Little nods and subliminal references are made to the original film but this does not satisfy a die-hard Disney fan.

Major themes such as bullying and self-belief were watered down.

Overall, this adaptation was visually impressive but a disappointment in all other aspects.